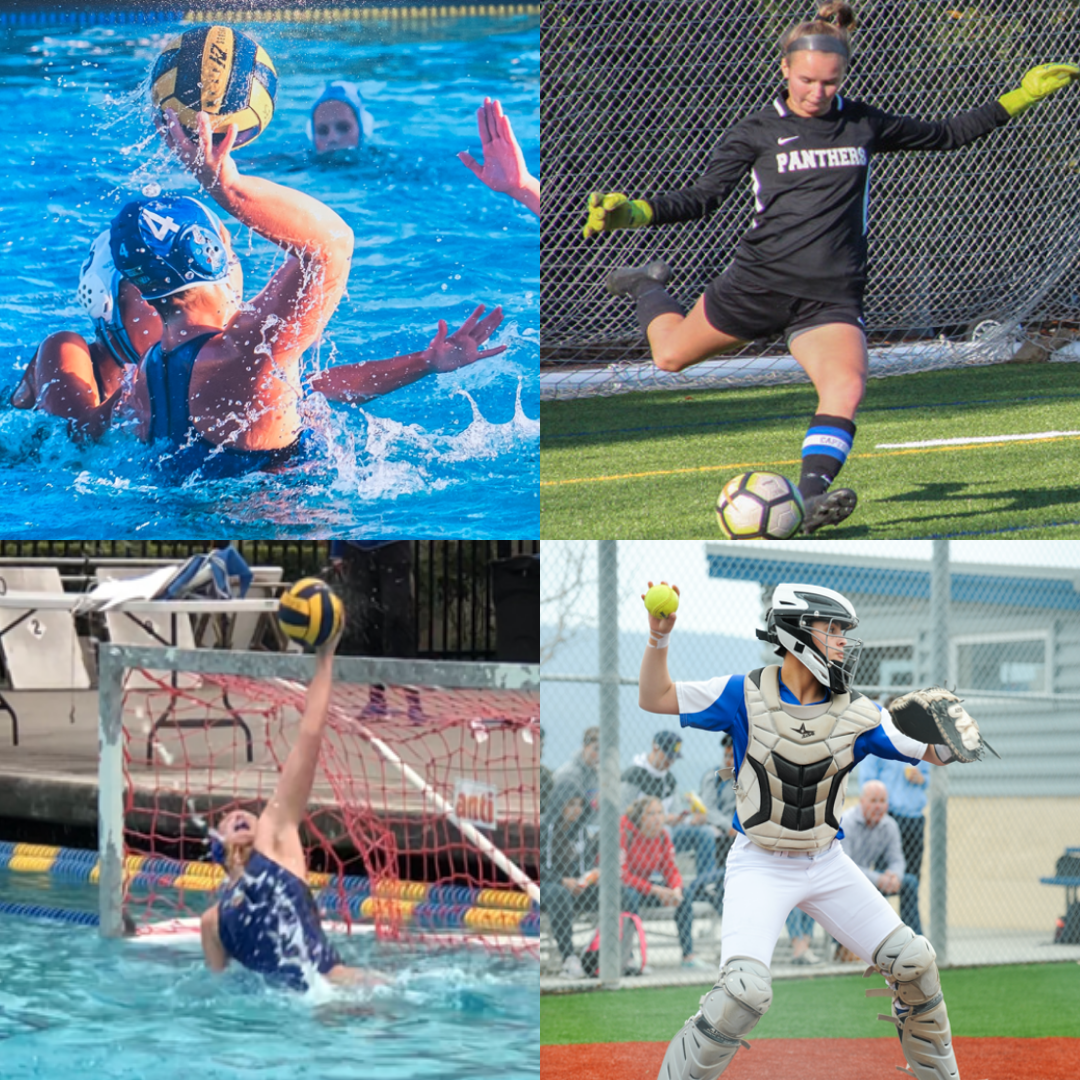 Four Pres Athletes Sign at NCAA Signing Day
Nov 11 2020
SAN JOSE, CA, November 11, 2020 - Today is NCAA National Signing Day and Presentation Athletics would like to honor four seniors who will continue their athletic careers at the collegiate level. While we cannot gather together on campus for signing day this year and it feels different, these seniors’ accomplishments are still the same. These athletes have not only been great representatives of Presentation Athletics and their respective programs but also the Presentation community.
Sophia Harvey is a four-year water polo player for the Panthers and an All-WCAL and All-CCS performer. She was named team captain during her junior year (2019) and led the Panthers to their most successful season in the program’s history; capped by the first Central Coast Section (CCS) Championship in the program’s history. “I am most looking forward to competing at the Division I level and it’s competitiveness,” Sophia said. Along with her water polo resume, Sophia was also a two time team captain of our varsity lacrosse team and was named to the All-League team last year. Sophia will continue her water polo career at Santa Clara University in the fall of 2021! Congratulations, Sophia!
Lauren Zontos is a four-year varsity goalkeeper for the Panthers and a big key to the program’s success. As a freshman, Lauren was named WCAL goalkeeper of the year and WCAL 1st team and this was just the beginning of Lauren’s accolades. During her sophomore year, Lauren was again named WCAL goalkeeper of the year, WCAL 1st team, WCAL sophomore of the Year and CCS co-player of the year. Last year as a junior, Lauren made it a three peat and was again named WCAL goalkeeper of the year and WCAL 1st team.
“My time playing soccer at Presentation has been a great experience and I am very thankful for my coaches and teammates that have helped me grow throughout the years,” Lauren said. “I am most excited to keep growing in my soccer career and to play the sport I love at the next level.” Lauren will be continuing her soccer career and passion for the game next year at Santa Clara University! Congratulations, Lauren!
Sarah Shaw has been an anchor at goal for our water polo program during her Presentation career. In 2019, Sarah helped lead the Panthers toward their first-ever CCS Championship in program history. Sarah also created and led our “Splash Out Cancer Game” fundraiser; where she designed decals, wristbands, hosted bake sales, managed a donation table and had each team wear pink caps where 100% of the proceeds went to support breast cancer research.  “I am most excited about getting to play water polo at a competitive level at an amazing school and having the opportunity to explore a different part of the country,” Sarah said. Sarah will be continuing her athletic and academic career at Villanova University next year! Congratulations, Sarah!
Grayson Vives has been on the varsity softball team since freshman year and has helped the Panthers become CIF State Academic Team Champions with a 3.83 team GPA and earned the #1 seed in the CCS Open Division in 2019. Grayson was named team captain as a junior and has also been a part of campus ministry all four years while maintaining an astounding 4.44 GPA!

“I am so grateful for the close friendships I've made with my teammates on and off the field and I would say my greatest accomplishment was calling pitches during our St. Francis game during my Sophomore year,” says Grayson, “that game was such an amazing feat of teamwork and it felt so good to win that game especially after it went into extra innings!” Grayson will continue athletically and academically at Yale in 2021! Congratulations, Grayson!

Presentation High School is an independent, college preparatory school for girls with a Catholic mission that fosters a lifelong sisterhood, courageous leaders, and compassionate advocates who are ready for college and life. Pres delivers a well-rounded, faith-based experience including academic excellence, award-winning programs and clubs, and individualized support where all are welcome.

MORE FROM OUR BLOG 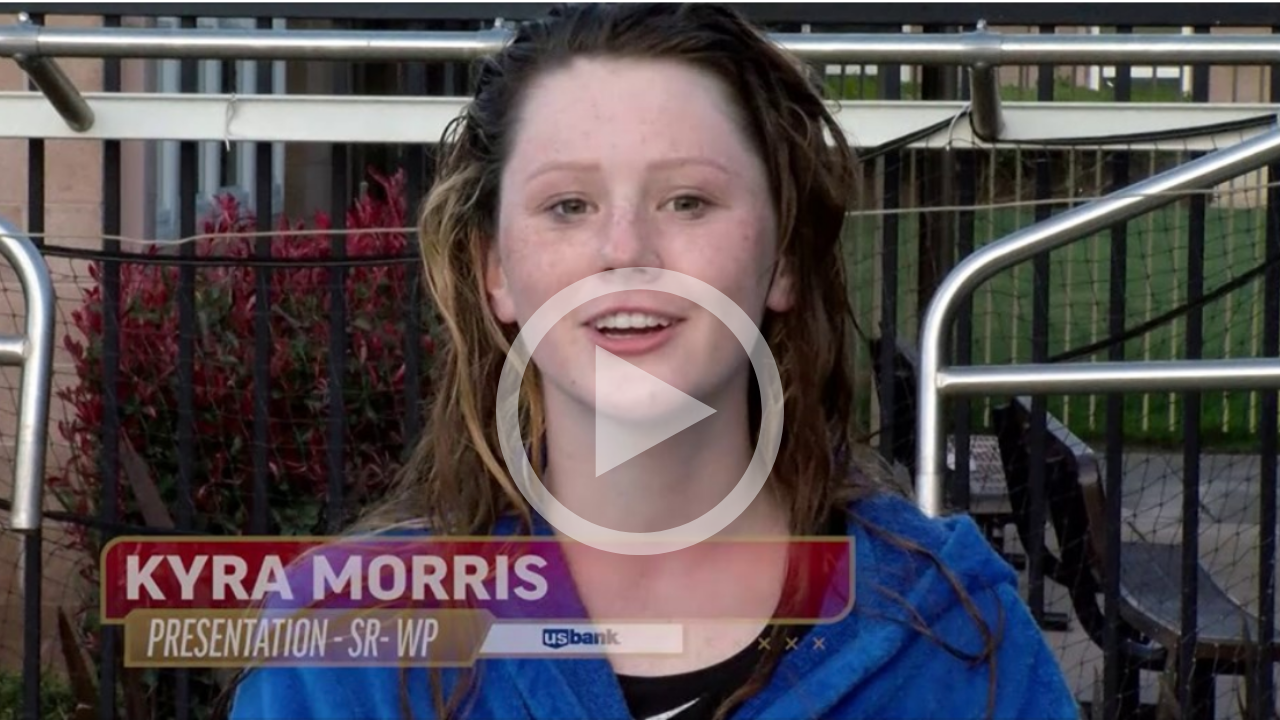 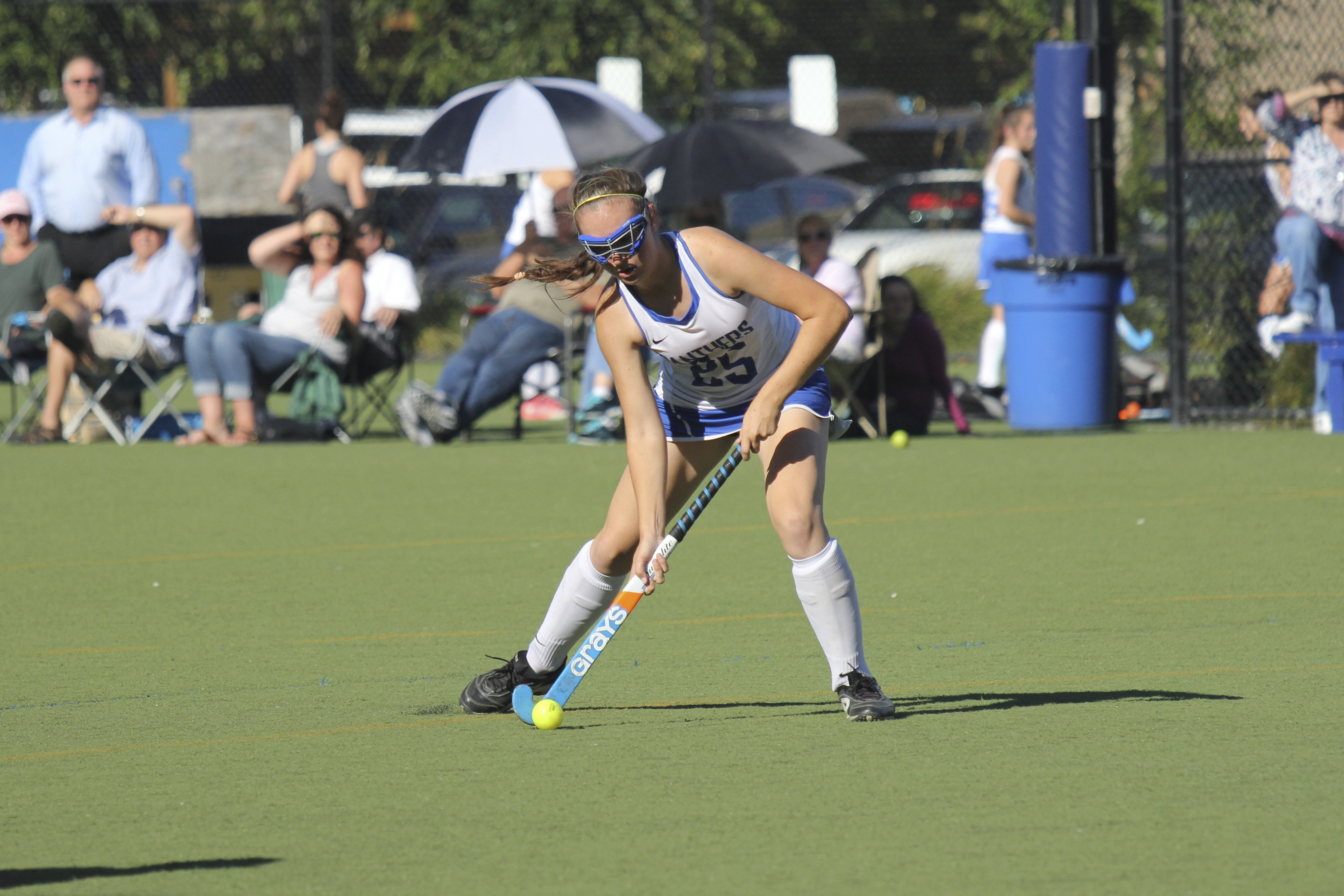 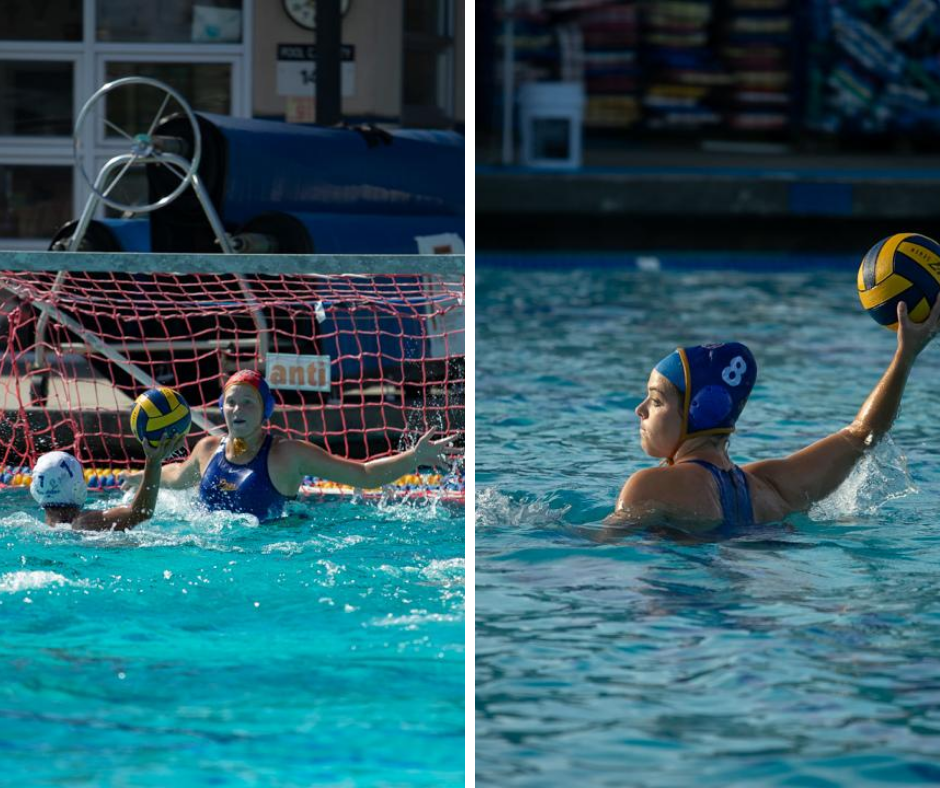 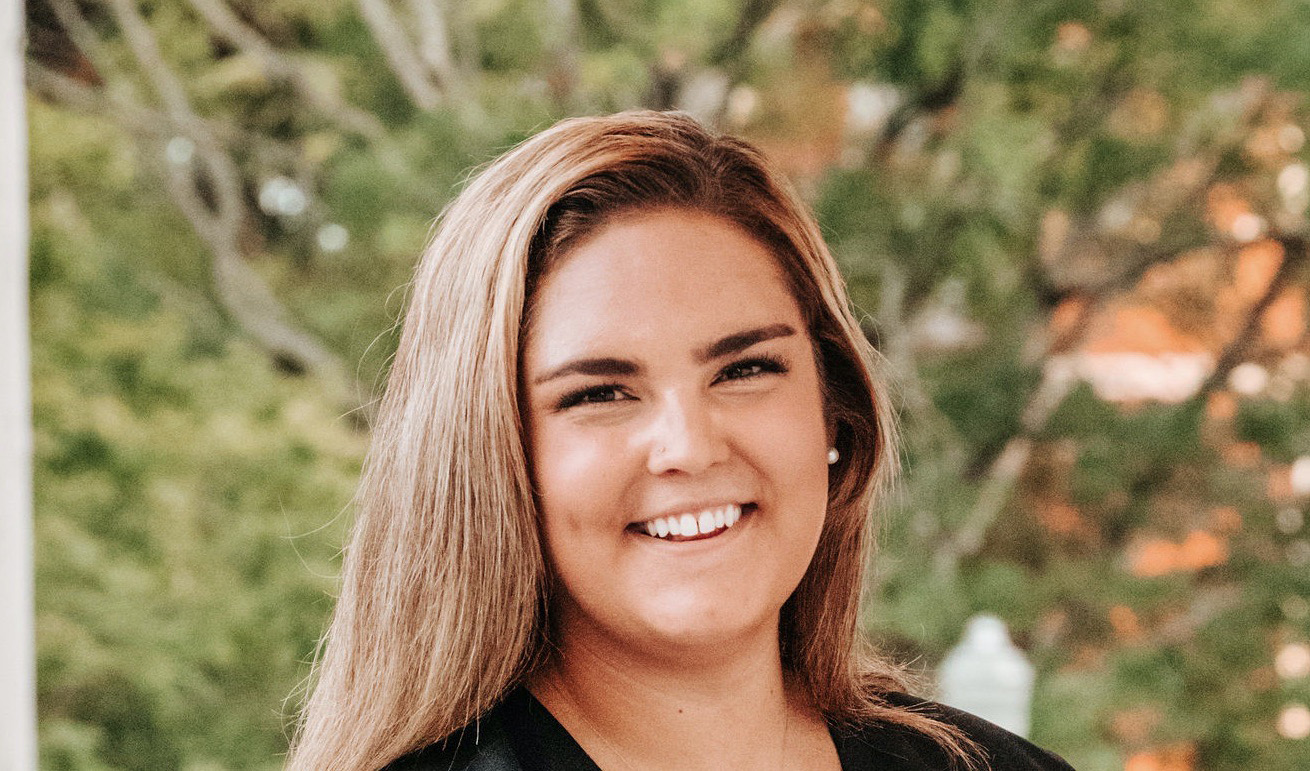