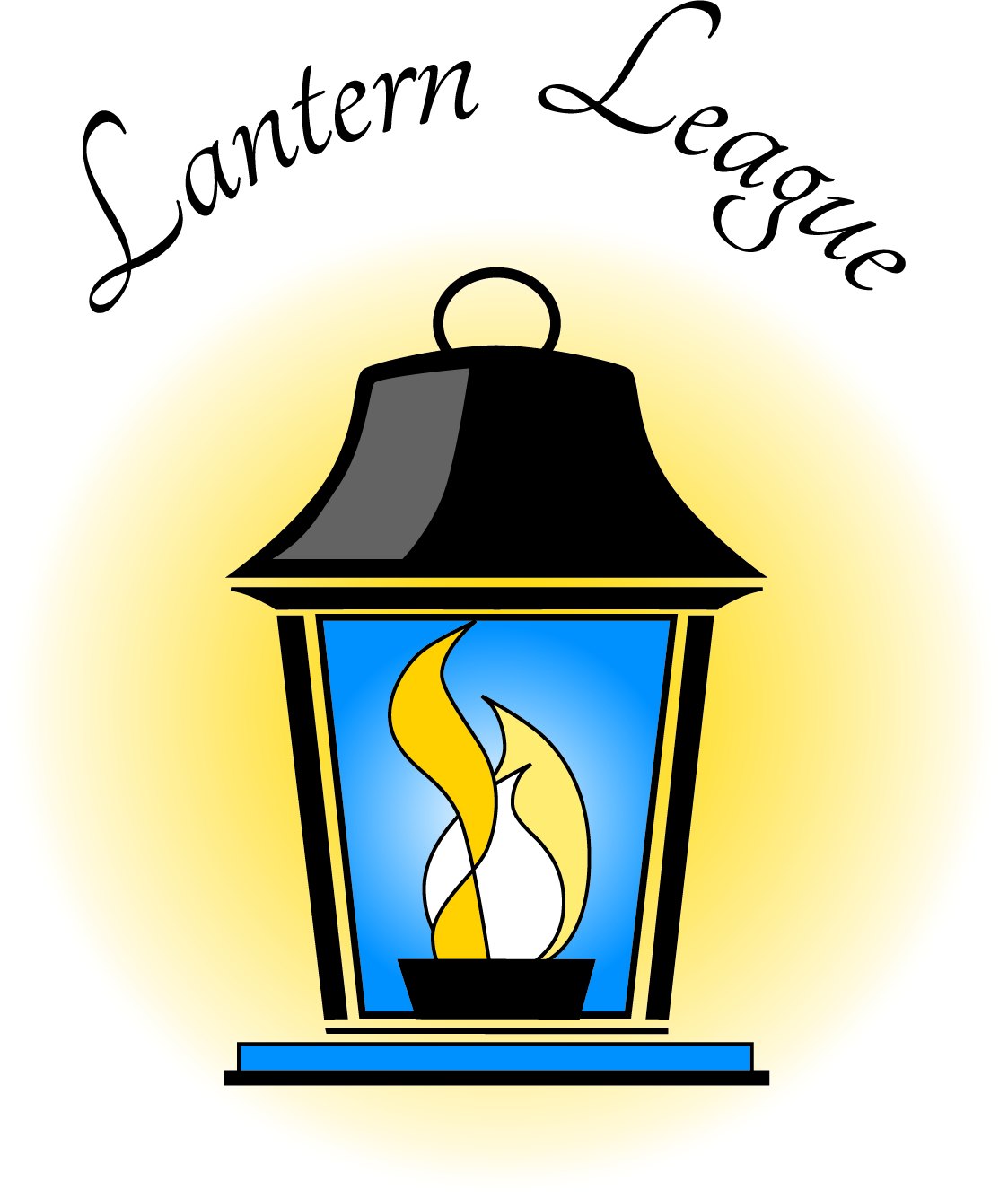 Education is opportunity. For young women, education can be a lifeline – giving them a voice and empowering them to take charge of their future. Lantern League works to break down barriers that would exclude young women from educational and developmental opportunities – particularly, financial barriers. Specifically, Lantern League funds programs that improve the quality of life for women and girls within the greater Bay Area.

Lantern League was founded in 2006 with a giving circle that included 9 founding committee members during its first year. It has added a steady stream of members ever since. Since September 2006, Lantern League has raised more than $1.4 million for the Presentation High School Scholarship fund, and local non-profit organizations.

As our name suggests, Lantern League hopes to be a guiding light for women and girls – to spark change and ignite opportunity by funding educational and developmental programs.

The "Lantern League" name is inspired by Nano Nagle – who founded the Sisters of the Presentation religious order. Nagle was a native of County Cork, Ireland who came from a very wealthy family. She became increasingly concerned about the plight of the poor in her country – especially poor children who were denied education under the English-imposed Penal Laws. Under the law, Catholic teachers risked fines and imprisonment – so Nagle established schools in secret – often under cover of night. As a result, she was often seen in the streets carrying a lantern.

Like Nano Nagle, Lantern League hopes to be a beacon of hope – bringing light where there is darkness.